Home Gut Health The amazing power of colostrum and lactoferrin 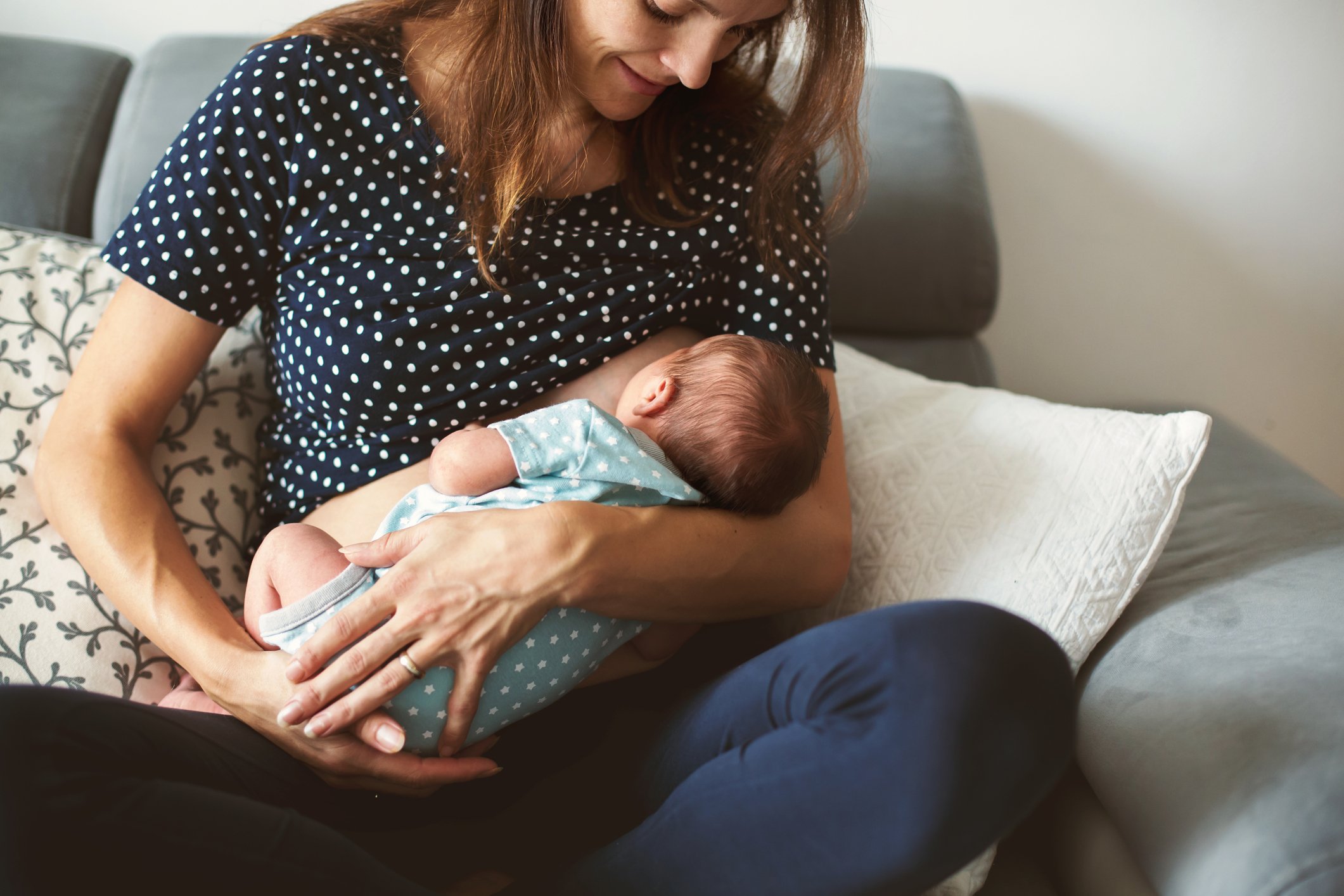 Colostrum is the first type of breast milk produced by mammals and contains  lactoferrin; together these two ingredients have amazing powers and set up an infant for a lifetime of health.

Colostrum is the first type of milk produced by mammals. It is produced by the mammary glands just prior to birth and its role is the feed the new born (it tends to be substantially higher in fat and protein than normal milk) and to protect the new born (it contains antibodies). Colostrum is thus crucial to the baby and a lack of it can cause stunted growth and even life-long immune problems. This is why breast feeding mother’s milk is so crucial to child and even adult health.

It contains exactly the right prebiotic food, inulin in particular, to feed the bacteria already received by the infant when it passed through mother’s birth canal. These bacteria have a bias towards strains of the species Bifodobacterium, with some strains of Lactobacillus.

Bovine colostrum , for example, has been shown to boost natural killer cells and immune function (1). It has even been shown to combat Clostridium difficile (2).

Lactoferrin is a multi-functional iron-binding glycoprotein found at between 7-10 times the level in colostrum, as milk produced at a later stage of baby’s development. It seems to help generate and regulate the bone marrow in the infant and boost the whole innate immune defence. For example, when macrophages were cultured with lactoferrin, they produced high levels of tumour necrosis factor (3).

How does this occur? Lactoferrin is a Macrophage Activating Factor (MAF), which are lymphokines controlling antigens on the surface of macrophages, resulting in cells that can attack and kill cancer tumours. (You may have heard of GcMAF – the Gc refers to the stimulation by a vitamin D binding protein).

Lactoferrin is used as ‘medicine’ – it is used for treating stomach and intestinal ulcers. It is used as an antioxidant, as an immune stimulant and an anti-ageing supplement.

It is known to stimulate levels of good bacteria in the gut, reduce levels of the bad, and prevents constipation and diarrhea. It is an important first line defence against pathogens, yeasts and even viruses (4).

It also regulates the way the body processes iron.

Lactoferrin has been shown to help in a number of ‘auto-immune’ diseases including colitis, Crohn’s, Rheumatoid Arthritis and lupus because it stimulates certain gut bacteria.

For example, there is growing evidence that Rheumatoid arthritis starts in the gut.

Bovine colostrum is used by athletes to burn fat and improve performance, by naturopaths to treat gut illness, limit infections and stimulate the immune system. There are even claims it can reduce inflammation, slow ageing and that inserted in the rectum it reduces the symptoms of colitis. But, in truth, results are very mixed and Bovine colostrum may not be that beneficial in humans.

However, that well-known UK Health Journal, the Daily Mail, has covered several stories since 2009 of breast-feeding women giving some of their breast milk to fathers who had prostate cancer and it extending their lives quite significantly. It is very possible that colostrum is animal-dependent. Certainly, colostrum from different animals has very different constituent profiles.

Go to: GcMAF and cancer