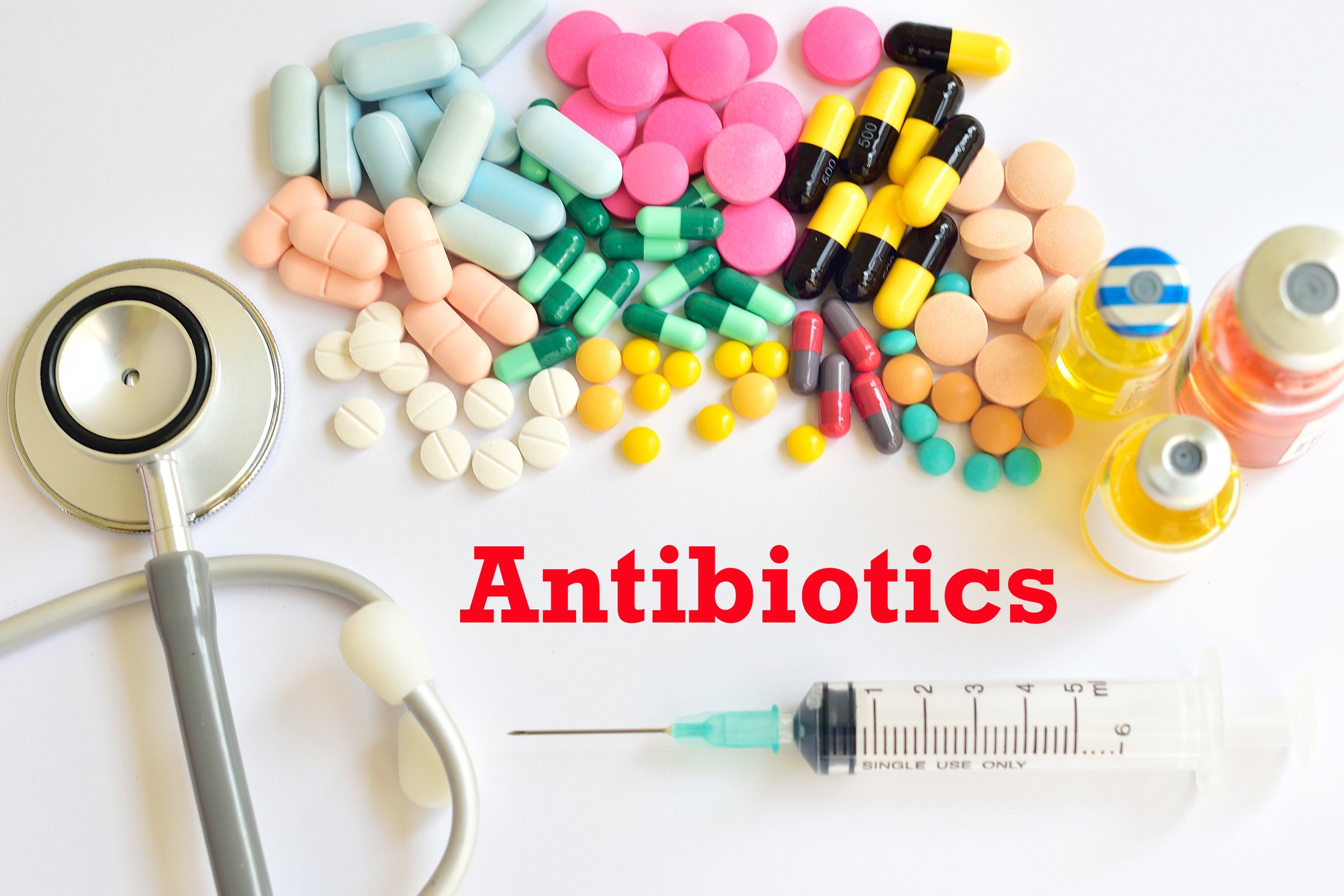 Broad spectrum antibiotics damage the gut microbiome, making it unlikely to ever return to its original balance and actually increasing the risk of ill health and gut illnesses in the future. That is the conclusion from research studies at Duke University, North Carolina and published in eLife(1).

Far from protecting the patient, in the medium to longer term, antibiotics expose them to increased risk of infection and illness. “The gut microbiome consists of a community of microbes which, when disturbed, exposes the host to risks such as infection”, said Aspen Reese, who led the study while a PhD student.

The studies exposed mice to 5 days of broad spectrum antibiotics, used to kill a wide variety of pathogens.

Firstly, the antibiotics didn’t treat all species in the same way at all; some commensal bacteria even became extinct.

Next, the researchers noted that when the antibiotics damaged bacteria and reduced their metabolic rates in the mouse gut, there was an increase in oxidising agents called electron acceptors.

The redox potential – a measure of how easily organisms can respire – actually goes up when animals are given antibiotics. This might be expected simply because of immune system damage, but researchers corrected for that in a control group that had no immune system – the redox level still increased.

This meant that while some pathogens were killed, others could take advantage of the redox increase to grow more rapidly. With an increase in ‘beneficial’ resources, new bacteria could also move in to claim tenure in the gut.

Contact with other mice who had received no antibiotics provide the treated mice with new species and strains – good and bad.

The gut calmed down quite quickly but “This new environmental state meant that the microbial community which recolonised after treatment looked very different from the original community,” said Reese.

It is thought that contact with healthy animals during antibiotic treatment is essential to returning treated animals to a healthy microbiome according to senior author Lawrence David, Assistant Professor of Molecular Genetics and Microbiology at Duke University. Arguably, the worst place to receive antibiotics is in a hospital if you are surrounded by patients who have pathogens!

Chris Woollams, former Oxford University Biochemist added, “What is clear is that antibiotics reshape the gut microbiome and increase the risks of intestinal disease and worse. I have repeatedly said that children under 7 years of age should only be given antibiotics if there is a true emergency and risk of death. Antibiotics are not innocent little pills – you do not recover after about a year as many UK doctors suggest. They can damage you for life.”

Go to: Antibiotics given to the young seriously damage future health