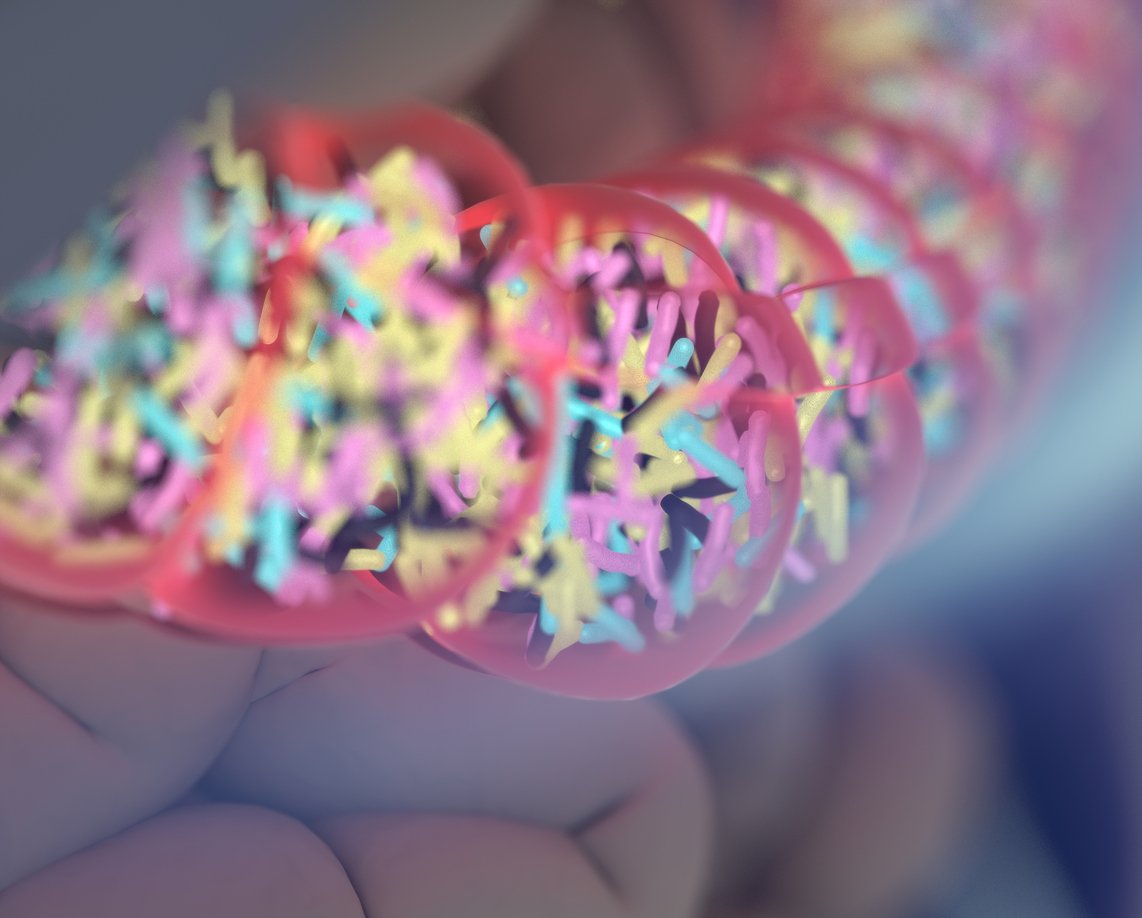 Scientists have started studying gut bacteria as a possible cause of a motor neuron toxin lying behind Motor Neuron Disease  – they believe it is produced by a clostridial species, which then causes sporadic amyotrophic lateral sclerosis (ALS) in susceptible individuals.

Clostridial species are commonly present in humans but are normally held in check by beneficial gut bacteria. Research in the large scale Human Microbiome Project showed showed that almost all illness can be cause by a loss in diversity in the gut bacteria. When ‘good’ bacteria are reduced, ‘bad’ bacteria are not controlled and can cause increased toxin production, inflammation and even a negative immune response.

Lactic Acid Bacteria (LABs) can provide effective short-term controls (strains of acidophilus) and bifidobacteria too. Longer-term the diversity has to be re-introduced.

Some Clostridium bacteria toxins, like the tetanus and botulinum toxins, are known to target the motor system.

Also like the tetanus toxin, some of the toxin would cross to neighboring cells and to the upper motor neuron and similarly destroy these motor neurons.

Weakness would relentlessly progress until not enough motor neurons remained to sustain life”.

Damage to the diversity of gut bacteria normally occurs when people take drugs and especially antibiotics.

If this mechanism were proven correct, solutions involving increasing the levels of bacteria in the gut, or neutralizing the toxins could prove effective. 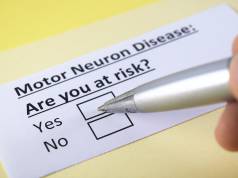 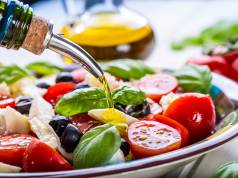 How diet may help people with Motor Neuron Disease (MND)