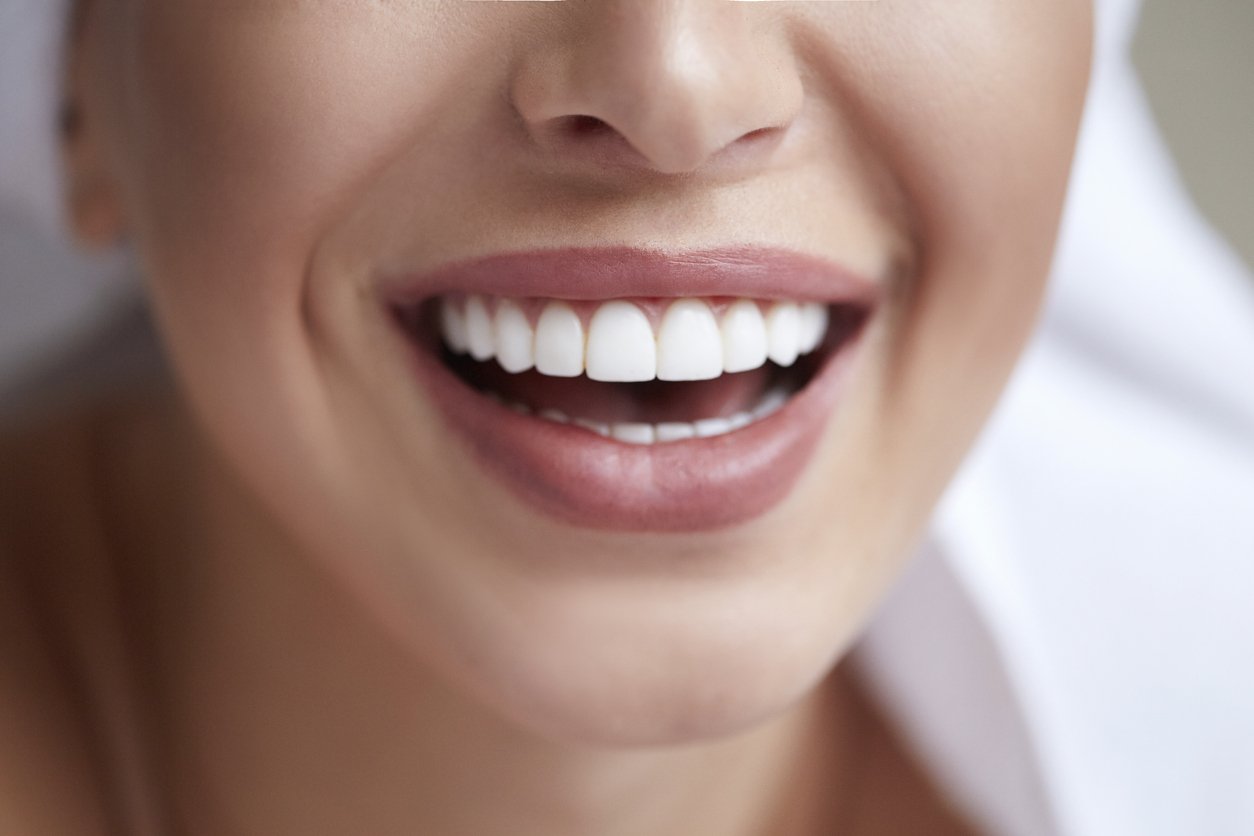 The bacteria in the oral microbiome of early stage Parkinson’s Disease patients (esPD) accurately predict the onset of the disease, according to researchers at the State University of New York (SUNY).

At the same time, detailed evaluations of motor and cognitive functions, taste, smell and balance were taken. As a result of the studies, Dr. Frank Middleton of SUNY found significant differences between the two microbiomes which were consistent and predictive of the disease to an 84.5% accuracy.

The researchers also found 9 specific DNA differences which related to both brain function and the specific microbial presence.

According to Dr. Middleton, the oral microbiome is much more accurate in reflecting the disease than using fecal measurements where there are too many variables involves – for example, factors such as drugs, diet and constipation can play a role.

More research studies are planned but the scientists are already talking about simple, cheap and reasonably accurate predictive tests.

Chris Woollams, former Oxford University Biochemist and author of ‘Heal your Gut – Heal your Body’ said, “We already know that the bacteria in the oral microbiome can link to liver and pancreas issues and even cancer. With at least 40 % of the UK population having gum disease, people getting mouth ulcers (a sign of yeasts), bad breath, cavities, sugar excesses and more, I wouldn’t be in the slightest bit surprised if the initiation of Parkinson’s and several other diseases didn’t originate in the mouth. We now know of oncologists sending people diagnosed with pancreatic cancer straight off to the dentist. Maybe that should happen too at the first sign of Parkinson’s or Dementia?”

We have covered research before that links Alzheimer’s, Dementia and Parkinson’s with disturbances and an imbalance in the gut microbiome. Only this week we say that Scientists at MD Anderson in Texas were saying that the last 85 attempts to launch an Alzheimer’s drug have all failed. Maybe it is because drugs companies are looking for solutions in the brain when they should be looking in the mouth or gut?!

Go to: Caltech find link between gut bacteria and Parkinson’s 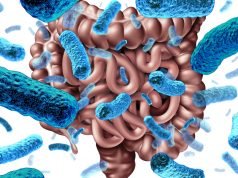