A bout of shingles can increase both the risk of a stroke or heart attack years later, according to new research published online in the Journal of Neurology, Jan 2014.

The viral infection was linked to an increased risk of a stroke (+ 74 per cent) and a heart attack (+50 per cent) in people under the age of 40.

Those above the age of 40 were less affected, but shingles did still increase their risk of a heart attack by 10 per cent and of a “mini-stroke” or transient ischaemic attack (TIA) by 15 per cent.

Scientists believe stress and inflammation may explain the link between shingles and stroke.

The shingles vaccine has been shown to reduce the number of cases of shingles by about 50 per cent”. 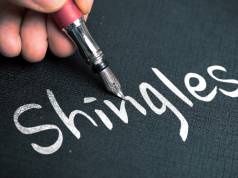 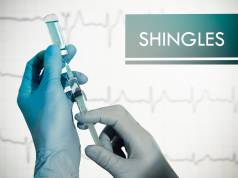 Does the vaccine for Shingles work?