Certain gut bacteria have been used to reverse obesity and Type-2 diabetes in animal studies (Proceedings of the National Academy of Sciences).

Indeed just one strain of bacteria was shown to reverse obesity in mice, probably because it changed the gut lining and the way food was absorbed.

Professor Patrice Cani of the Catholic University of Louvain, in Belgium said, “We did not completely reverse the obesity, but it is a very strong decrease in the fat mass”

The bacterium in question was the single species of bacteria Akkermansia muciniphila, which normally makes up 3-5% of the total volume of gut bacteria but this falls dramatically in obese people.

The research studied mice who were fed high fat diets until they were 2-3 times fatter than the controls. When fed the bacterium, the fat mice lost about half their excess weight although their diet had not changed.

They also had lower levels of insulin resistance, a key symptom of Type-2 diabetes.

The bacterium apparently increased the thickness of the gut’s mucus barrier, stopping food particles passing from the gut to the blood stream.

Chemical signals coming from the digestive system were also altered leading to changes in the way fat was processed elsewhere in the body.

But you don’t need to add the bacterium. By adding certain Prebiotic foods – in particular fibre loved by the bacterium, a rapid increase in numbers was noted, prompting the same results.

Cani added that it was “surprising” that just one species, out of the thousands in the gut, could have such an effect.

Professor Colin Hill, a microbiologist at University College Cork, said: “It’s a very exciting study, we’ve had lots linking bacteria and weight gain but this is the first time an intervention seems to work. I don’t think it’s feasible that you can eat cream cakes and chips and sausages all day long and then eat bacteria to reverse all that.” 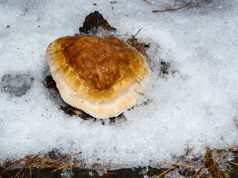 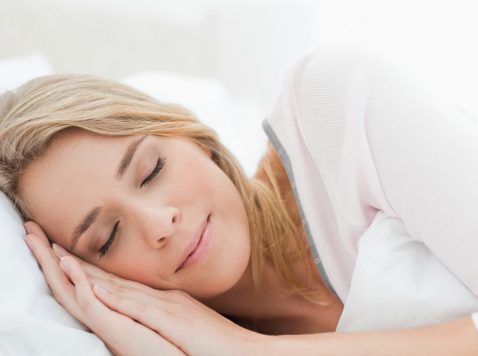 The dangers of poor sleep 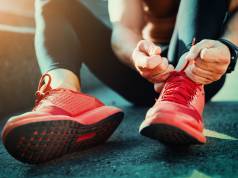 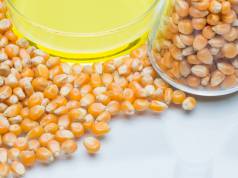 High fructose corn syrup is toxic and destroys your health